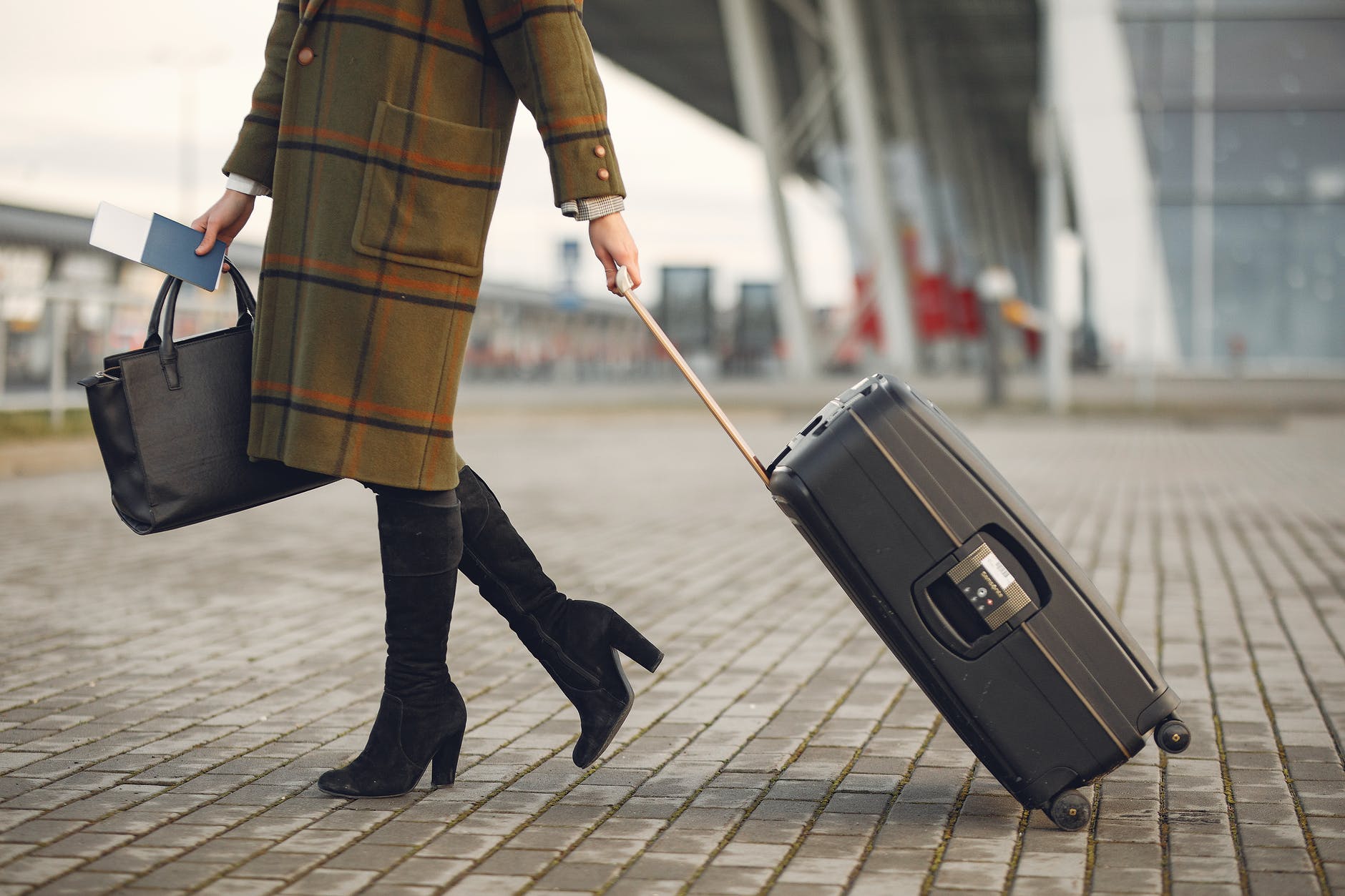 Understanding female safety is more than just comparing crime rates against women in various countries. A “hey baby” or extended stare is sufficient to sound the alarm in the female brain. Most of us are already conditioned to take precautions as females in our own countries, and it gets even trickier when we navigate countries with unfamiliar norms and values.

I asked our community members which countries are the safest and least safe for women, and whether they have any personal anecdotes that contributed to their insight. The conclusion that trumps everyone’s experience: there are good and bad people wherever you go.

For large countries like the United States, it is nearly impossible to make a generalization because there is too much variety even within driving distance. Even within the same area, individual experiences vary widely and cannot be extrapolated as truth. In addition, “feeling unsafe” consists of a spectrum running from annoyance, intimidation, to fight or flight.

The purpose of this article is not to generalize or condemn certain countries for being unsafe. It simply offers the takeaways from our community members about how they view safety and the places they tend to feel out of place.

Western Europe, North America, and Asia are voted as the safest for women - by a digital nomad community predominantly from these areas. However, women’s experience in different parts of the country can vary widely. Certain areas of the United States, such as rural America, Miami, and even areas of California, it is not uncommon for women to experience cat-calling and strangers approaching them on the street. Community members also advise people against staying in hostels in the US, where hostels are generally low-quality and poorly managed than their counterparts abroad. Finally, the proliferation of guns is undoubtedly a concern for foreigners who do not grow up knowing friends or neighbors who own guns.

The majority of Latin America appears to be safe for most women, but are a few troubled areas. Within these areas, it doesn’t seem to matter whether you are male or female; you should always exercise caution and never act out of line to draw attention to yourself.

East Asia and Western Europe have received nothing but compliments in female safety. In Japan and several other Asian countries, there are designated compartments on trains for women to commute without being harassed. In addition, extra security cameras and security intercoms are installed both on the platforms and within the train to ensure the safety. In Sweden, there’s a even consent law making it illegal for someone to talk another person into having sex.

On the flip side, there has been a lot of debate about female safety in Muslim countries - some say these countries “are the worst” by this category, while others critize the overgenerlization of this statement. One member claimed that, statistically speaking, Muslim countries have a higher incidence of violence and disrespect towards women, but another member claimed she felt safe in even Afghanistan, Iran, Saudi Arabia, Egypt, Tunisia, and Lebanon.

A few of these countries emerged as particularly troublesome. Morocco was one that’s been isolated asd a problem area for a few. However, Sri Lanka and India were mentioned a few times as unsafe countries for women travelers. Egypt had mixed reviews: some warned against Cairo, while another woman responded that due to the strong religious culture, if a man touched a woman in public and anyone noticed, the bystanders would beat up the man for acting shamefully.

The community fought back against overly generalized claims and concluded that religion is not the problem - the culture is. Within Muslim countries, you can argue there is already difference between cultures in Asian and Arab Muslim countries.

As a woman, or any traveler or nomad in fact, the most important thing is to respect the local cultures wherever we go. If it is more conservative, dress more conservatively. It is already a bad idea to attract unnecessary attention from locals; needless to say, attracting unwanted attention as a woman is even more likely to put ourselves in unsafe situations.

One of our community members puts it, as a foreigner, “people might be more interested in your money than your booty.” Stay away from shorts or anything overly revealing in conservtive countries. The best thing is to “develop a healthy (polite, friendly, but with a careful distance) attitude towards strangers and learn a bit about the local culture before you go.” Gestures such as laughing, making eye contact, and smiling with teeth can be misunderstood as flirting depending on where you are.

Furthermore, we should strive to be aware of our biases. It is not that these countries don’t respect women. It’s that these countries have a different way of viewing gender that the primarily western digital nomad community find it harder to understand or accommodate. We will probably never live in a world free of danger - for both men and for women - but we can at least be mindful of how the environments we choose for ourselves today will impact our safety and wellbeing.