Worst and best places to travel to for the LGBTQ+ community 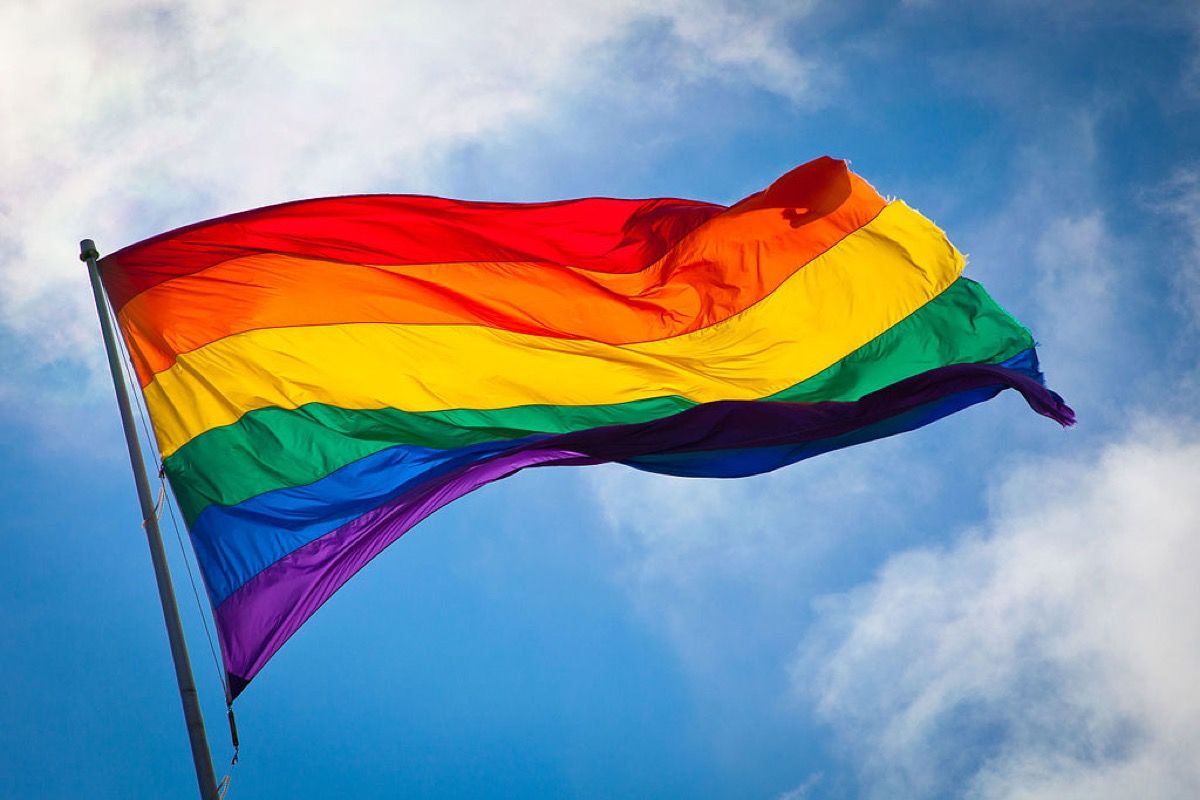 At the moment of writing this article, the 20th anniversary of the first legal same-sex marriage has just been celebrated. Marriage equality was first granted to same-sex couples on the first of April 2001 in the Netherlands. In those 20 years the LGBTQ+ community has come a long way. In more and more countries people can express themselves and their sexual orientation without repercussions. Take the annual gay pride which is celebrated around the globe. Despite all the positive developments for people of the LGBTQ+ community, there are sadly enough still countries and places where it would be unsafe to openly out yourself as anything but heterosexual. Pressing examples of restrictions to the LGTBQ+ community include the fact that transgender people are banned from entering certain countries, and that homosexuality is punishable by jail time or even death. In this article we will take a look at the most dangerous and the friendliest places for people to travel to and live for the LGBTQ+ community. Please keep in mind that this are general statistics. Even within the strictest countries there a progressive people who will not have troubles with anyone regardless of how they identify themselves. Moreover, even if some countries really frown upon homosexuality, you can probably still enjoy travelling there if you are mindful about publicly expressing your sexuality. That said, DNN hopes that soon enough people of all genders, ethnicities, or basically anything you identify as, will not suffer from any restrictions or prejudice; that we can all enjoy expressing ourselves to celebrate individuality.

In an earlier mentioned article about “safest places to travel for female solo DNs” I mentioned the Women’s Danger Index. The awesome husband and wife duo Asher and Lyric Fergusson came through again and produced the “LGBTQ Danger Index”. Their study looked at eight factors to determine the livability of a country for LGTBQ+ members. These factors include: same-sex marriage rights, worker protections, discrimination protections, criminalization of violence, adoption recognition, illegal same-sex relationships and propaganda/morality laws. Moreover, they did not only rely on just numbers. The LGBTQ Danger Index also includes results of Gallup’s “is it a good place to live” survey, that asked locals about their experiences and opinions as to the safety and circumstances for the LGBTQ+ community in their country.

If you want to see the full LGBTQ Danger Index, please follow the link. But, for the ease of reading this article. This is the list of the 20 worst countries for the LGBTQ+ community to travel and live in:

After all the “bad” we also have some good news. There are obviously a lot of countries where it is safe for everyone to be who they are. The article will just give you a list of the 20 safest countries, because let’s be honest, if they are in the top 20, do you want to know why they are there? They are safe and awesome places for your next travels 😊

Well there’s that, an overview of the worst and best countries to travel to for members of the LGBTQ+ community. Do you have some experiences as a member of the community in your city or country? Why not add it to the city guide? Or write an article about the LGBTQ+ community in your country (please include some nice bars and going out places, everyone loves to party 😊) Hopefully this list got you inspired for your next travels. Good luck and stay safe!